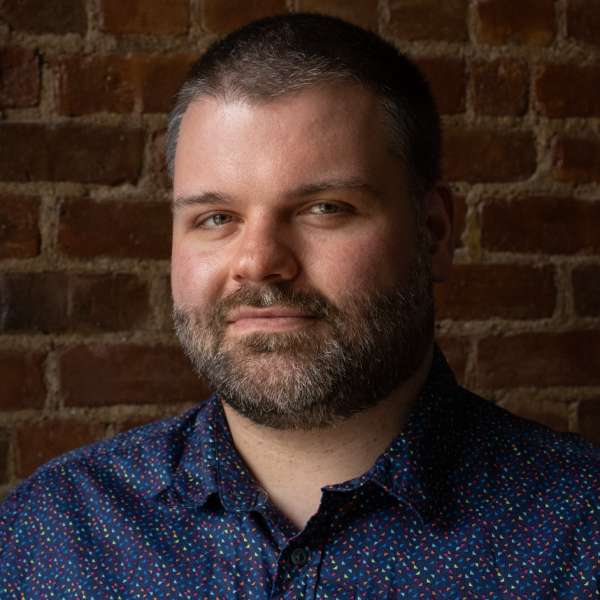 Sam Leichter is a teaching artist, arts administrator, actor, director, playwright and producer. Currently, Sam leads theatre education programs with Theatre for a New Audience, George Street Playhouse, New York City Children’s Theatre and LEAP. He also oversees educational programming at the White Plains Performing Arts Center. Sam is a company member and Education Director with the New Collectives, and recently joined the Leadership Council for New York Shakespeare Exchange. He previously served as the Education Manager at Marin Shakespeare Company in San Rafael, California. Sam is a working actor, a member of of Actor’s Equity Association, and performs regularly in classics and new works. Sam‘s favorite recent acting credits include Much Ado About Nothing with New York Shakespeare Exchange, which ran in NYC and College Station, Texas, M4M and Trojan Women with New Collectives, Measure for Measure and Henry IV pt 1 with Hip to Hip, A Day in the Death of Joe Egg with The Night Shift, among many others. Bug Play, which he co-wrote and performed in, ran last year at the PIT in Manhattan. Sam holds a BA from Bates College, and received his MFA in Acting from Rutgers.

Back to About Us
Explore the Course