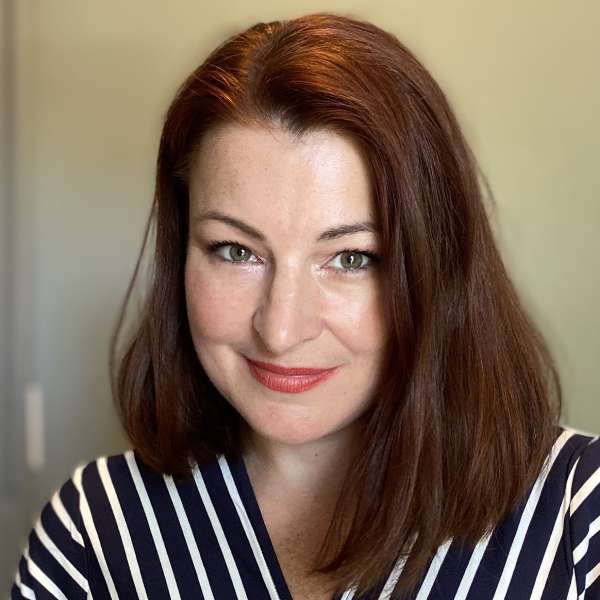 Yvonne Roen is an actress, songwriter, storyteller, teaching artist, and parent. She believes the innate creativity of people can be our greatest force for progress, and that nurturing the seeds of imagination can change the world. Yvonne has made and performed theater in England, Scotland, Rwanda, and the U.S. of A. She has graced stages in 29 states and Washington D.C., as well as film and television, with roles from Shakespeare to sci-fi. She has written several scripts for young audiences, including a musical about mathematics which premiered at the D.C. Fringe.

Yvonne holds a B.F.A in Theater form NYU and an M.A. in Applied Theater from CUNY School of Professional Studies. She is currently at work building an interactive curriculum which melds theater and science. When she is not writing, rehearsing, or leading a classroom through an imaginative adventure, she can be found exploring bugs and flowers in her garden or baking a pie.

Back to About Us
Explore the Course